The 2016 Mazda6 and 2016 Hyundai Sonata are two of the most appealing affordable mid-sized sedans in the automotive world. There are many qualities that make these two cars stand out from the other vehicles in their class. However, there are also some notable differences between these vehicles. The starting suggested MSRP for the base models of each of these vehicles are almost identical, with the 2016 Mazda6 coming out a little bit on the more economical end. Under the hood, these two vehicles aren't absurdly different. They offer about the same amount of horsepower; while the Mazda6 has a slight lead in terms of torque.

The standard fuel efficiency numbers for these two models are also very similar. The standard 2016 Mazda6 with an automatic transmission is rated to receive an estimated 38 mpg highway/26 mpg city. The Sonata also gets 38 mpg on the highway, but only 25 in the city. However, the efficiency of the Mazda6 can be improved to an impressive 40 mpg highway/28 mpg city with the addition of the i-ELOOP feature.

One of the more appetizing aspects of the 2016 Mazda6 is the Mazda Connect infotainment system. This system features a 7-inch color touch screen and a host of fantastic radio options. These radio options include Pandora, HD Radio, Stitcher Internet Radio, Aha Internet Radio, and Sirius XM Satellite Radio. All these radio options sound especially good when played through the available Bose CenterPoint 11-speaker surround sound system. There are many additional available features that also make the 2016 Mazda6 one of the most sought-after vehicles in its class and price range. These include rain-sensing windshield wipers, Mazda Advanced Keyless Entry, LED headlights with automatic on/off, as well as safety features like Blind Spot Monitoring with Rear Cross Traffic Alert, High Beam Control, and Radar Cruise Control with Close Proximity Warning. 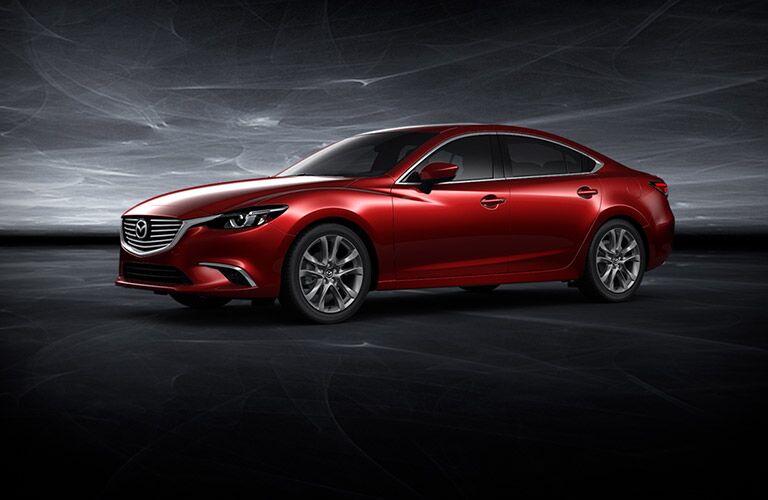 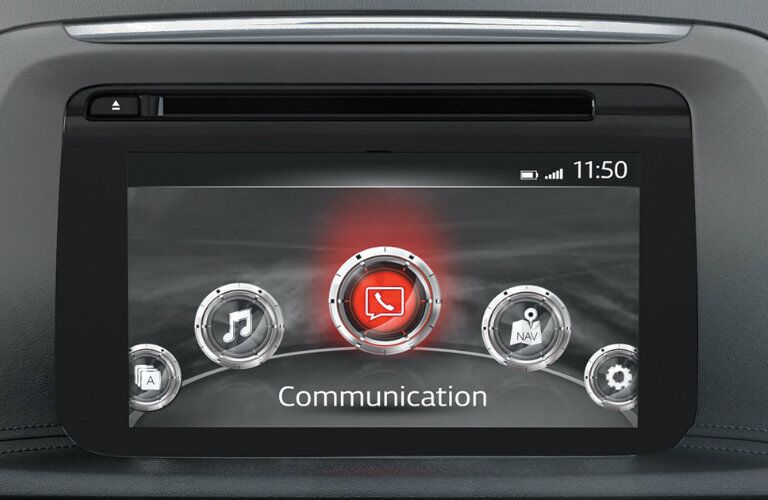 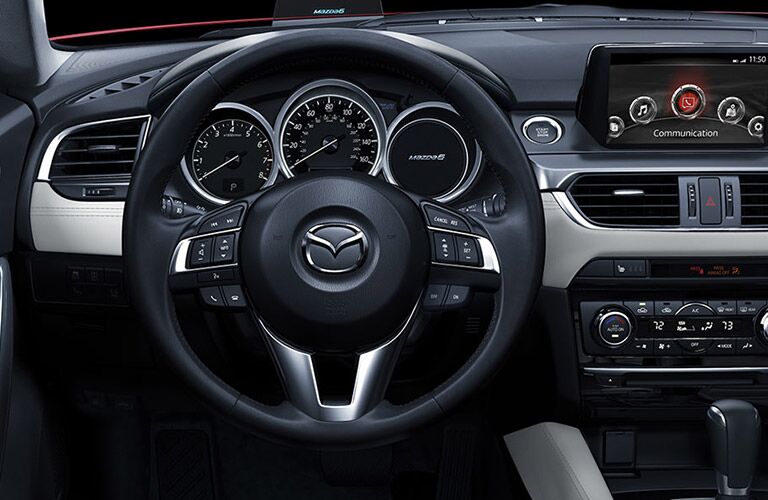 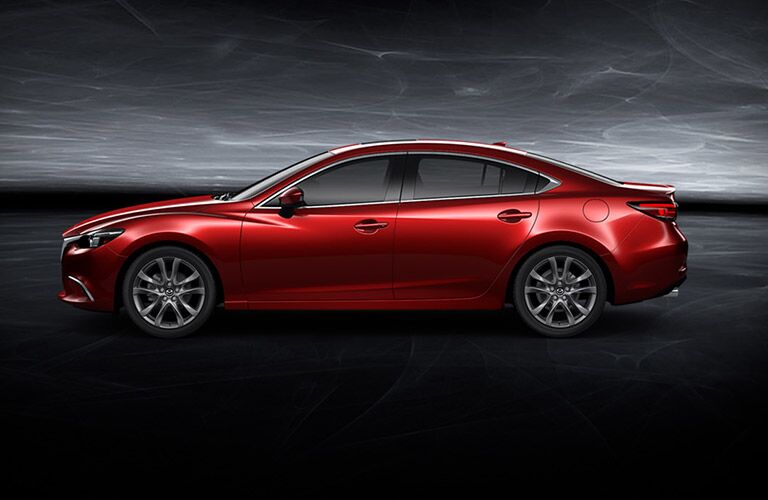