There is no debating that the Mazda3 and Toyota Corolla are two of the top affordable sedans for the 2016 model year. For starting at an extremely reasonable price point, and providing drivers with a long list of positives, both of these vehicles should be considered by anyone in the market for a new sedan. There are, however, a few things that separate these two. Mazda has developed some of the most efficient gas engines in the entire world. The 2016 Mazda3 is the perfect embodiment of all the engineering that has gone into turning Mazda vehicles into streamlined machines of efficiency. Rated for 41 mpg on the highway, the 2016 Mazda3 beats out the Corolla's also impressive 37 highway mpg.

But efficiency isn't the only trick for the 2016 Mazda3. This vehicle also has a substantial amount of power under the hood. A 155-hp SKYACTIV-G engine powers the 2016 Mazda3. Part of the reason why the Mazda3 is able to get such strong efficiency numbers out of a decently powerful engine is because of the engines 13:1 compression ratio. Mazda has created engines with some of the best compression ratios in the entire world, which gives them an edge over the competition.

How to Decide Between These Two

Deciding between a 2016 Mazda3 and a 2016 Toyota Corolla is easily one of the most difficult potential car buying decisions. Both of these vehicles are built with a level of quality that far exceeds the other vehicles in their class. The Toyota Entune Suite and Mazda Connect infotainment system both have their benefits, so trying each out is probably the best way to decide on a preferred technology package. One thing the Mazda3 does offer that is not available on the Corolla, however, is the possibility to have a hatchback body design. But in terms of the sedan models, the only way to know which model is right for you is to take both for a test drive. 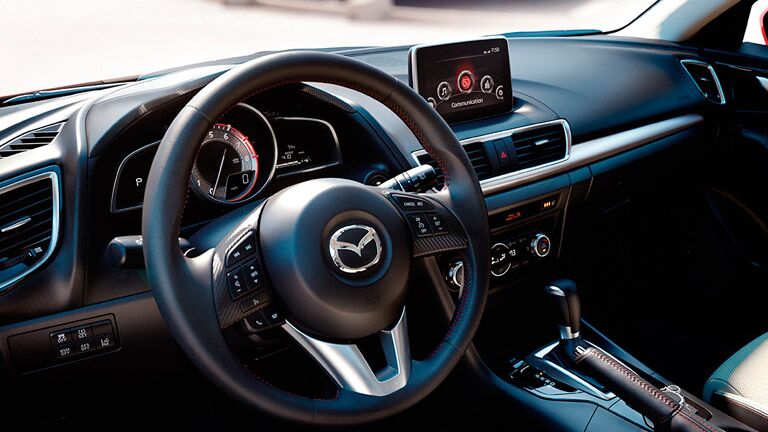 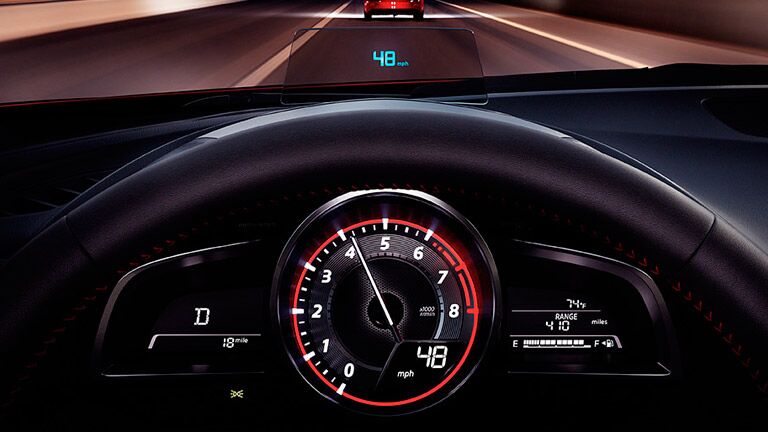 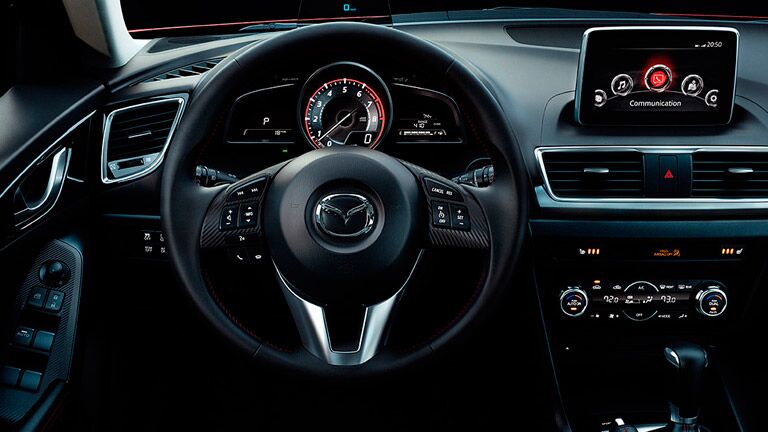 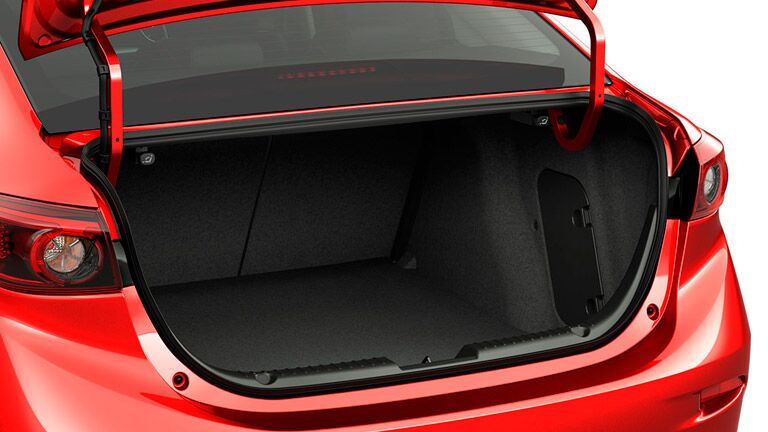