When we present model comparisons to our readers, we normally put one of our Mazda vehicles against a competing brand’s model. We thought that we would switch things up a little for this one and compare two of our own vehicles: the 2016 Mazda CX-3 vs 2016 Mazda CX-5. We love both of these models the same, but we are frequently asked what are the differences between the two, and we want our customers to drive away happy in the right vehicle!

Besides the dimensions, there are some differences between the engines for the 2016 Mazda CX-3 and 2016 Mazda CX-5. Both models feature SKYACTIV® technology, which was developed by Mazda to provide the most amount of power while retaining an optimal fuel economy.

The 2016 Mazda CX-3 is outfitted with a 146 horsepower SKYACTIV®-G 2.0L DOHC 4-cylinder with VVT. This engine allows for an estimated fuel economy of 29 mpg in the city and 35 mpg highway.

Both crossovers are also available with either Front-wheel drive or All-wheel drive. With added power and traction provided by AWD, drivers will be able to handle rain-soaked and snow-covered roads with confidence! 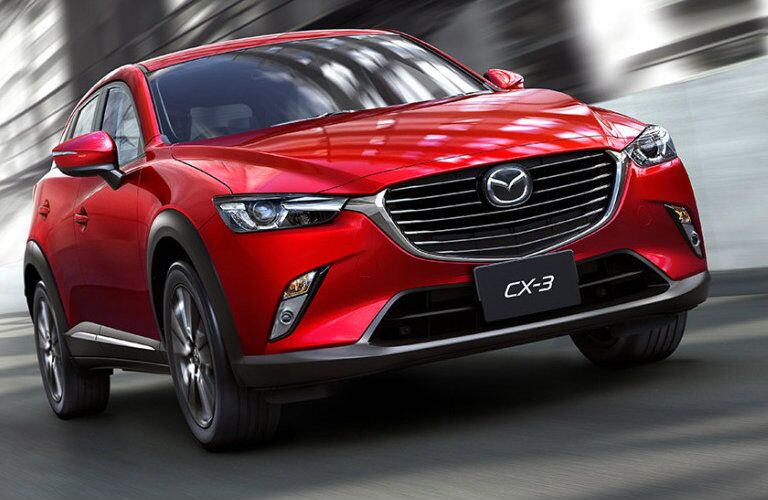 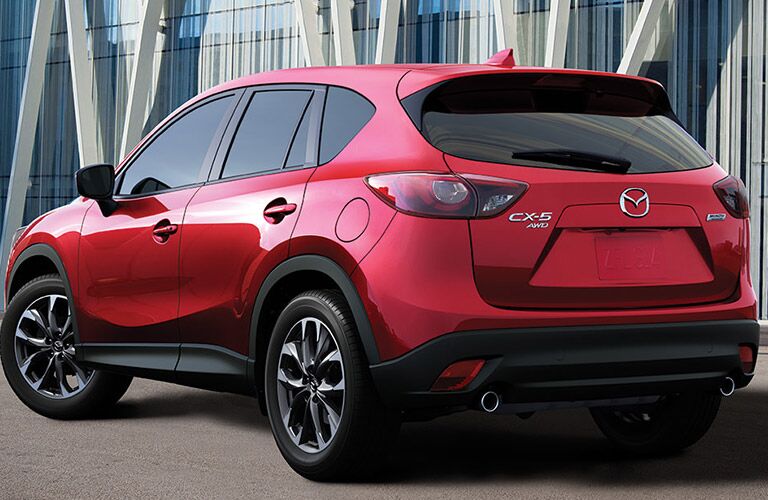 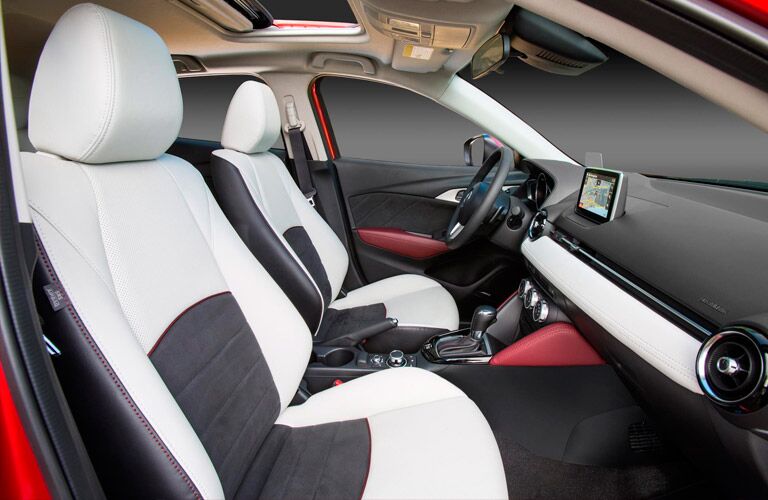 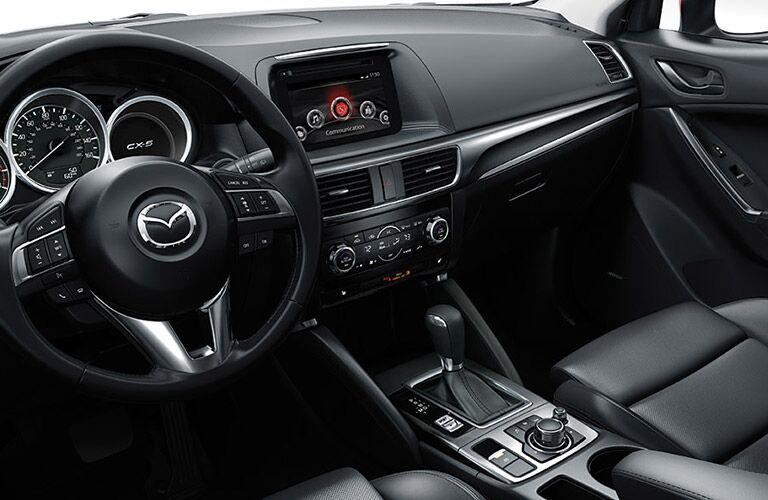