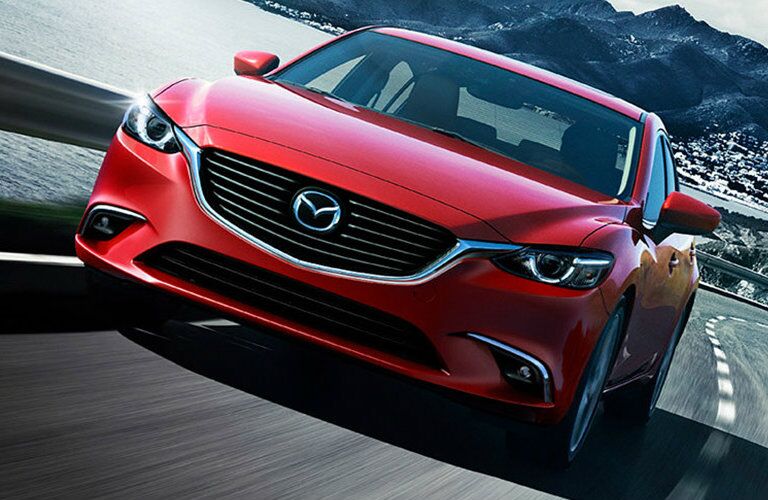 Do you have a taste for a midsize sedan that has a lot of sportiness to it? You are not alone. One of the biggest demands in the automotive industry right now is sportiness, but without a hefty price tag. With manufacturers rolling out their version of the sporty midsize sedan, it can be hard to figure out which one works for you. With our comparison of the 2016 Mazda6 vs 2016 Buick Regal, we hope to make the decision a little easier for you.

Side by side, the 2016 Mazda6 and 2016 Buick Regal are very comparable when it comes to size and both are very sleek. The biggest difference between the 2 vehicles lies under their hoods. Normally, when you have a larger engine size, the fuel economy decreases. That is not the case for the 2016 Mazda6, which is equipped with a 184 horsepower SKYACTIV-G 2.5L 4-cylinder DOHC. This engine allows for an estimated fuel economy of 25 mpg in the city and 37 mpg on the highway, which is quite a bit more than what either of the 2016 Regal’s smaller engines are able to offer.

2016 Mazda6 has Many Great Interior Features

Besides offering a fun and sporty ride that is also very fuel efficient, the 2016 Mazda6 has several interior features that make the drive easy and fun. One of these features is a rearview camera, which will be extremely helpful when you are trying to parallel park or back out of a really tight parking stall. Another feature that many drivers love is the USB port, which allows you to hook up your iPod so you can enjoy your favorite songs during your daily commute or on road trips. If you have your playlist on your phone, you can still listen to them because the 2016 Mazda6 is also equipped with Bluetooth. Finally, there is the ability to access your music with the standard 7-inch touchscreen on the dash, buttons on the steering wheel, and voice command! 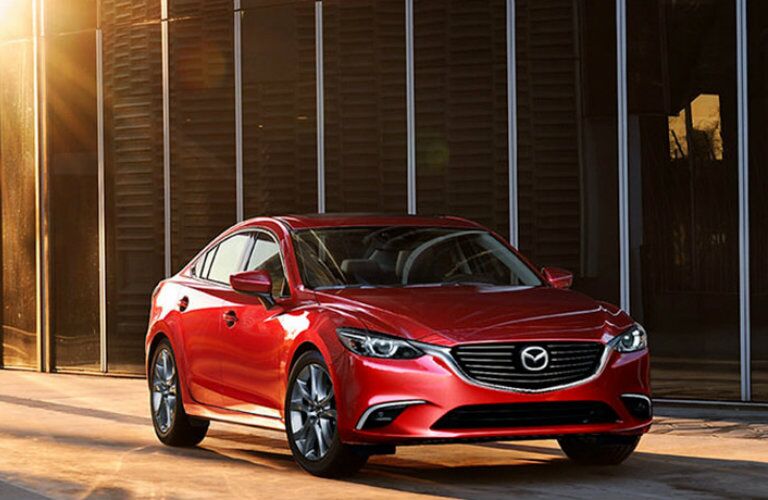